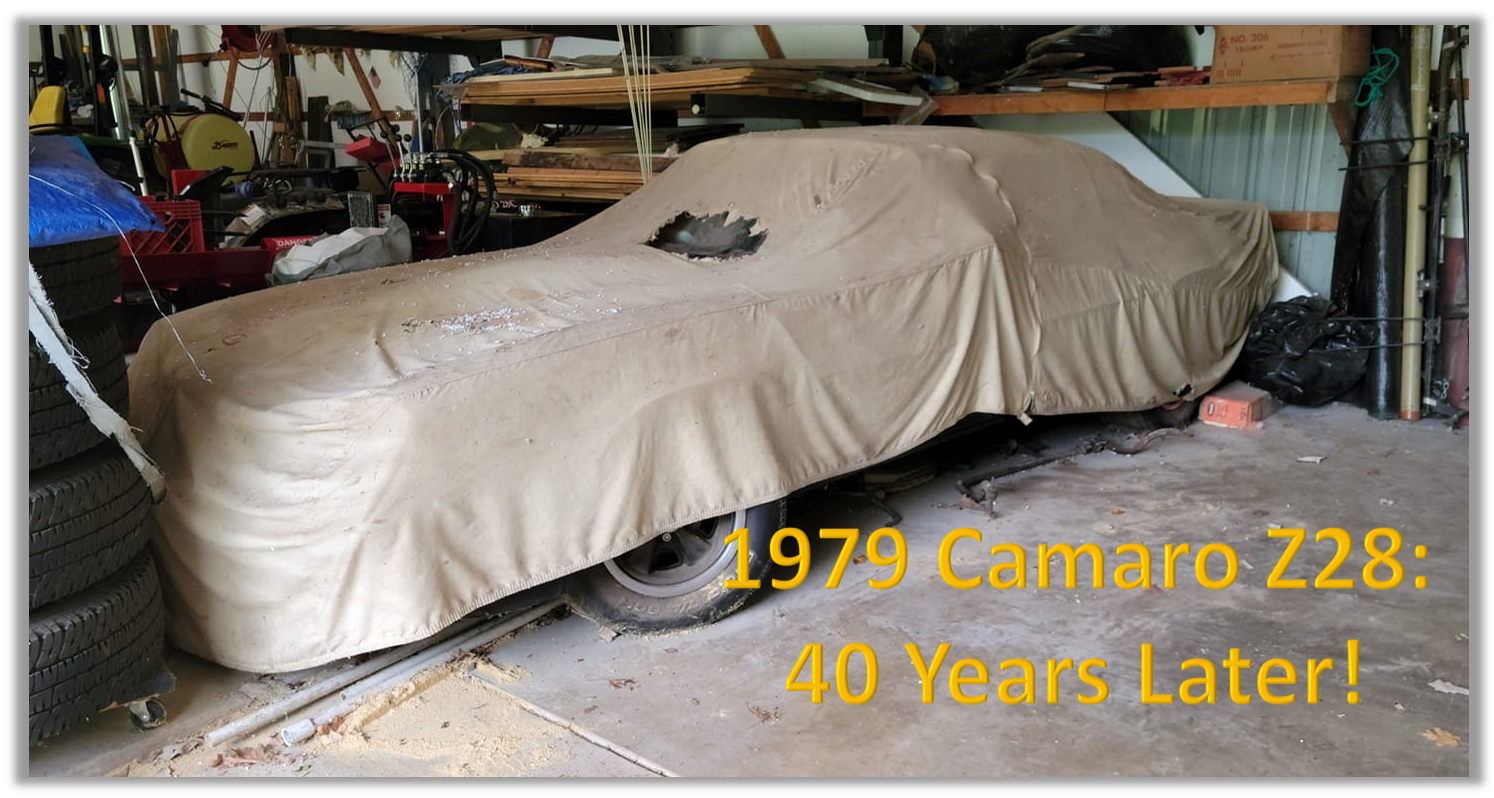 Never in my wildest dreams did I think this day would come.  In December 2020, I connected with the guy who bought my 1979 Camaro Z28 in 1981 (yes, John still owns it to this day!).  My ownership history with that car was short, but it left a lasting impression on me.  I detailed that history, as well as the conversation I had with the current owner in the article 40 Year Obsession:  A Z28 Story.

John has the Z28 stored in his barn.  It has not been moved since 1992, so other things were stored around it–namely a big boat during the off-season.  John moved the boat and invited me to come see the Z28, which I did yesterday.

During the one hour drive to John’s house, I found myself going through a range of emotions.  Should I turn around, leave well enough alone and let the fond memories continue?  What if the car is in really rough shape and erases my memories?  Am I going to drop to the ground in the fetal position and cry like a baby?

Yes, I am that crazy about cars.  It is a curse and a blessing.  It is also what fuels my passion to nurture the automotive interests of young car enthusiasts.

Enough with the background of my feelings.  Shown below are the pictures I took during my time with the car yesterday.  It is still tucked into a corner of John’s barn, so I was only able to get images from a few angles.

Don’t let all of that barn dust fool you…this car is in terrific shape!  There is ZERO RUST, which is something you don’t see in a car that spent its entire life in Michigan.  The only time it saw rain or snow was when I owned it.  John only used it for nice weather cruising and auto-crossing.

Here are the pictures and a video of a conversation I had with John about the car. 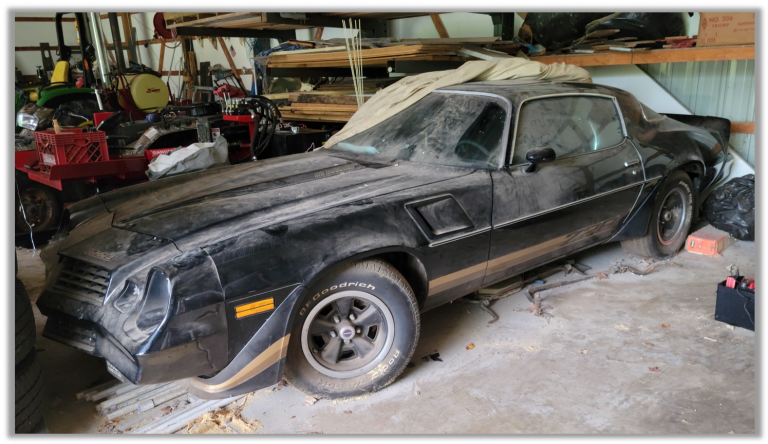 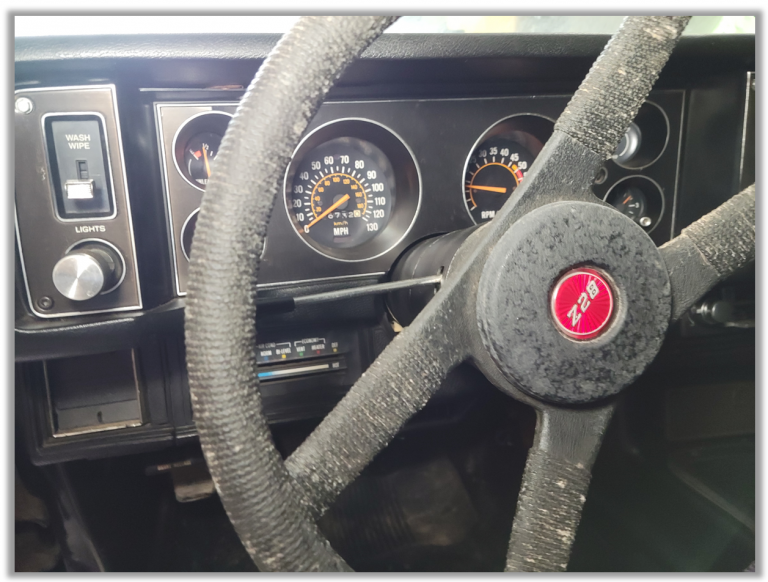 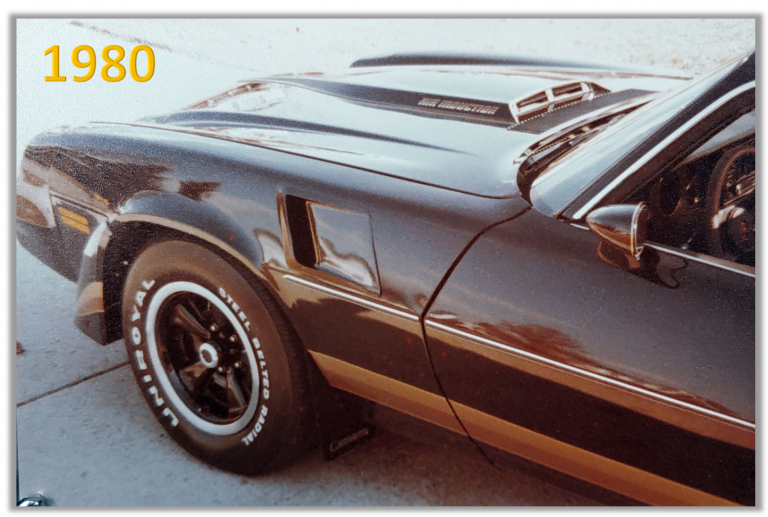 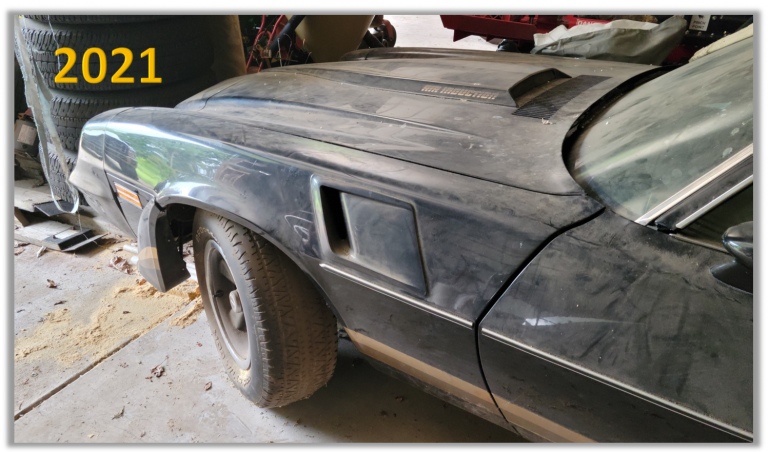 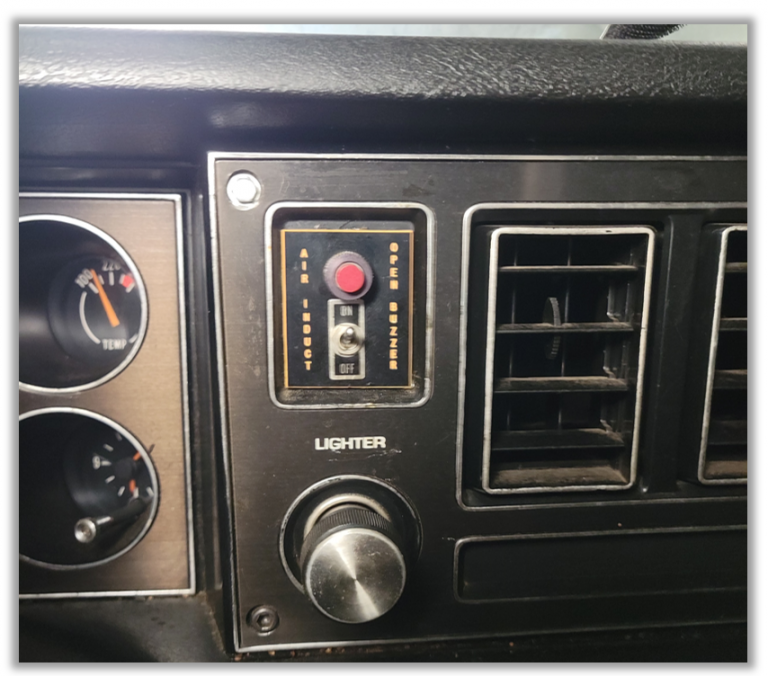 When I added the 1980 Air Induction hood scoop in 1980, I also installed this plaque on the dash.  When the accelerator pedal is about 1/2 open, a solenoid activates the flappers at the rear of the hood scoop.  Because I am weird, I also wanted more razzle-dazzle when the air induction flappers opened–I wired this so a light flashed and a buzzer sounded (which could be deactivated with the switch shown). 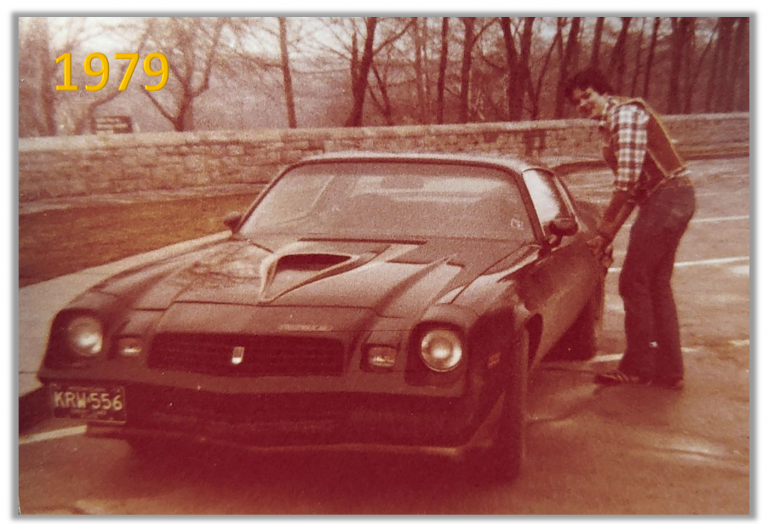 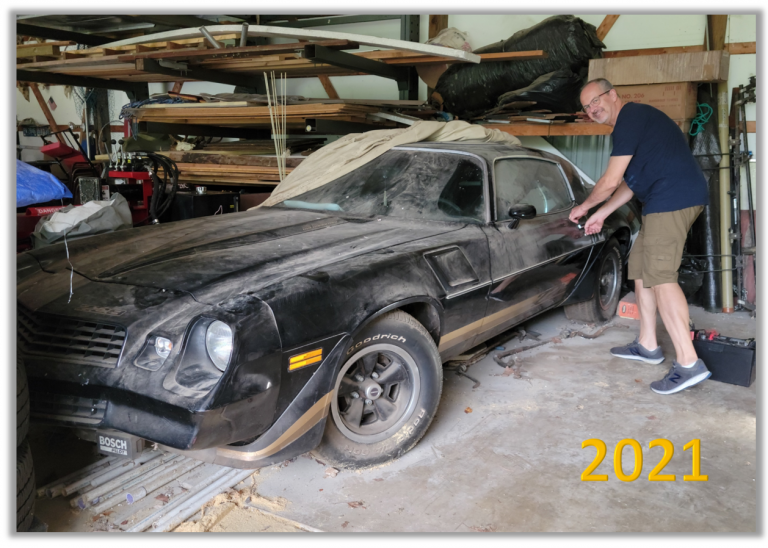 Passion for the Hobby

I watch a lot of car shows where they uncover “barn finds” of cool cars.  I never thought I would find my original Z28 in a barn.  It is an incredible feeling.  In fact, I wasn’t sure if I was going to feel compelled to buy it back or leave well enough alone.  This was time well spent.  I resolved my past feelings for the car and gained the closure I needed.  This is John’s car now.

I hope you can find a fun item for yourself that also supports our budding car enthusiasts.