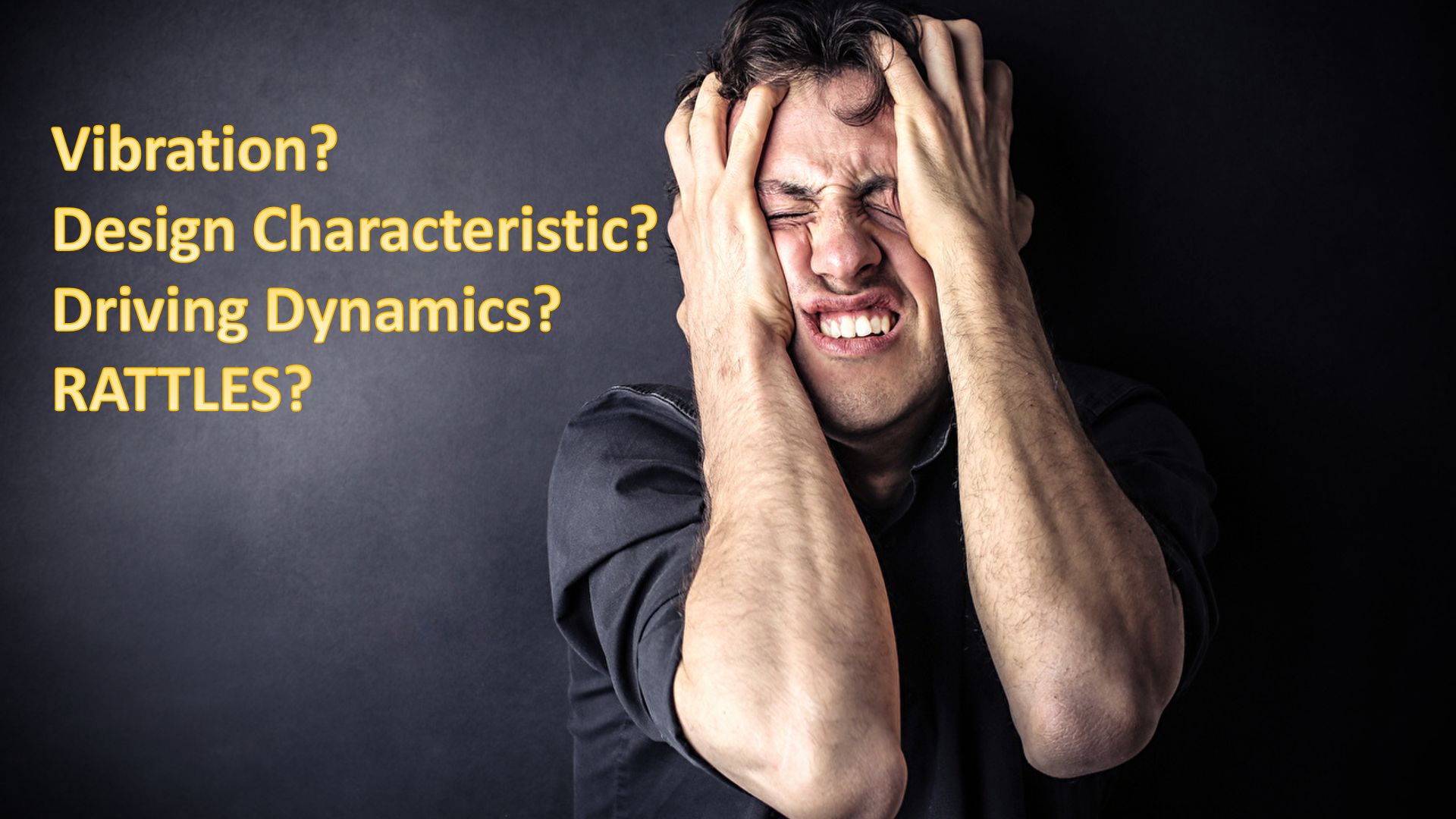 Pet Peeve.  According to Merriam-Webster, a pet peeve is a frequent subject of complaint. When applied to cars, it is the ongoing irritant that prevents an enthusiast from thoroughly enjoying their car.

My automotive pet peeve is noise, vibration and harshness–known as NVH in automotive circles.  While I like the style and performance of my cars, that all goes out the window when my car develops a rattle in the dash–the end result of NVH.  More on that in a moment.

I’ve been around enough car people to know automotive pet peeves are not unique; however, does anyone share my obsession with rattles or is something else on their minds.  I asked my friends on Facebook and Instagram to weigh in on this topic.  Their feedback was interesting.

PET PEEVES! Is there anything about your car (or cars in general) that are a major irritation? Perhaps  a noise, color, style?  Anything goes…I am conducting an informal study for Vehicle Nanny that I will share when completed.

My friends did not disappoint.  Their feedback is shown below:

One friend recently bought a Polestar 2 (the new electric vehicle from a Volvo-Geely partnership).  She sent me a list of her pet peeves, which deserve their own separate section.

My friend asked not to be named, as she didn’t want to be identified by Polestar.  Evidently, Polestar montiors the web more closely than Tesla (which says something!).

Me And My Rattle

I have been chasing a small rattle in my 2022 Subaru Outback for the past six months.  It only surfaced in my subdivision, when the car was cold and when driven under 20 mph.  Once I’m on the main road, the rattle disappeared.  I could hit a pothole and no rattle could be heard.  Just that ⅛ mile drive through the neighborhood.  When the car was cold.  Under 20 mph.

My wife’s solution was for me to turn up the volume on the radio.  Before you criticize her for a total lack of appreciation for my plight, she has been dealing with my obsession since we started dating 1978.  Many date nights started with me chasing a rattle in my 1979 Z28. 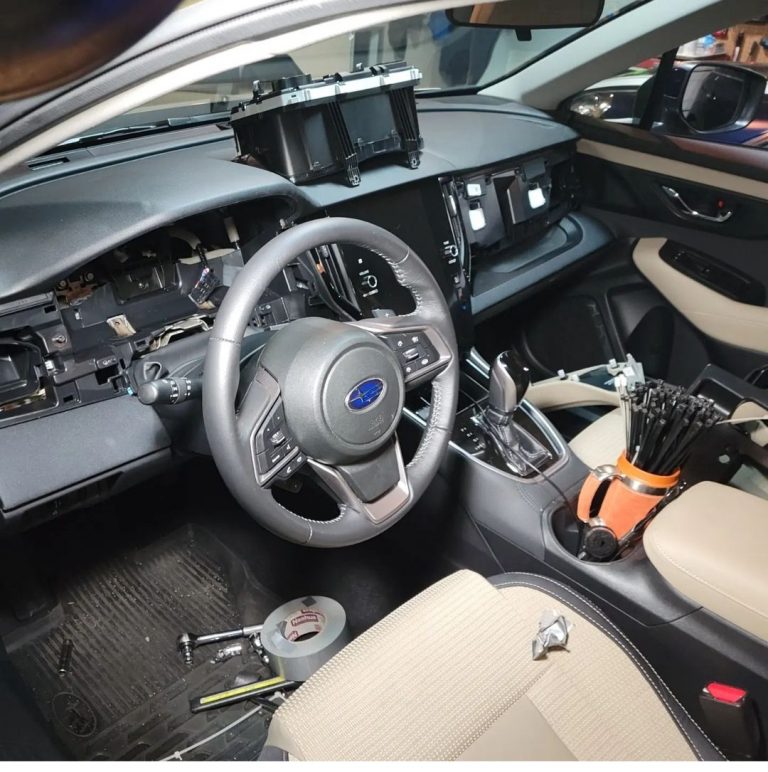 With the Subaru, that dash has been apart at least a dozen times.  I have more components zip-tied or duct taped under the instrument panel than the engineers intended.  It was not until this past week that I nailed the source.  It was a plastic panel that was touching the side of the heater core.  When the heater core warmed up, the plastic softened to the point it no longer made the annoying sound. I added spacers to the plastic panel to solve the problem.

Why I wouldn’t take my car to the dealer for repair?  It is still under warranty and the dealer knows these cars best.  When it comes to intermittent issues that are hard to duplicate (like my rattle), it can be a nightmare for the technician.  Plus, I like a challenge that I can wrestle to conclusion.

Now that this is resolved, I can return to stress free road trips and normal maintenance.  Looking at the first list of pet peeves, I am wondering about the 1970 Rambler Rebel with its fold flat seat.  I might need to look into that one further!

I welcome any questions or thoughts you may have on this topic or anything on this website. Please email me at wct.billtaylor@gmail.com, or message me through the Vehicle Nanny Instagram or Facebook pages.