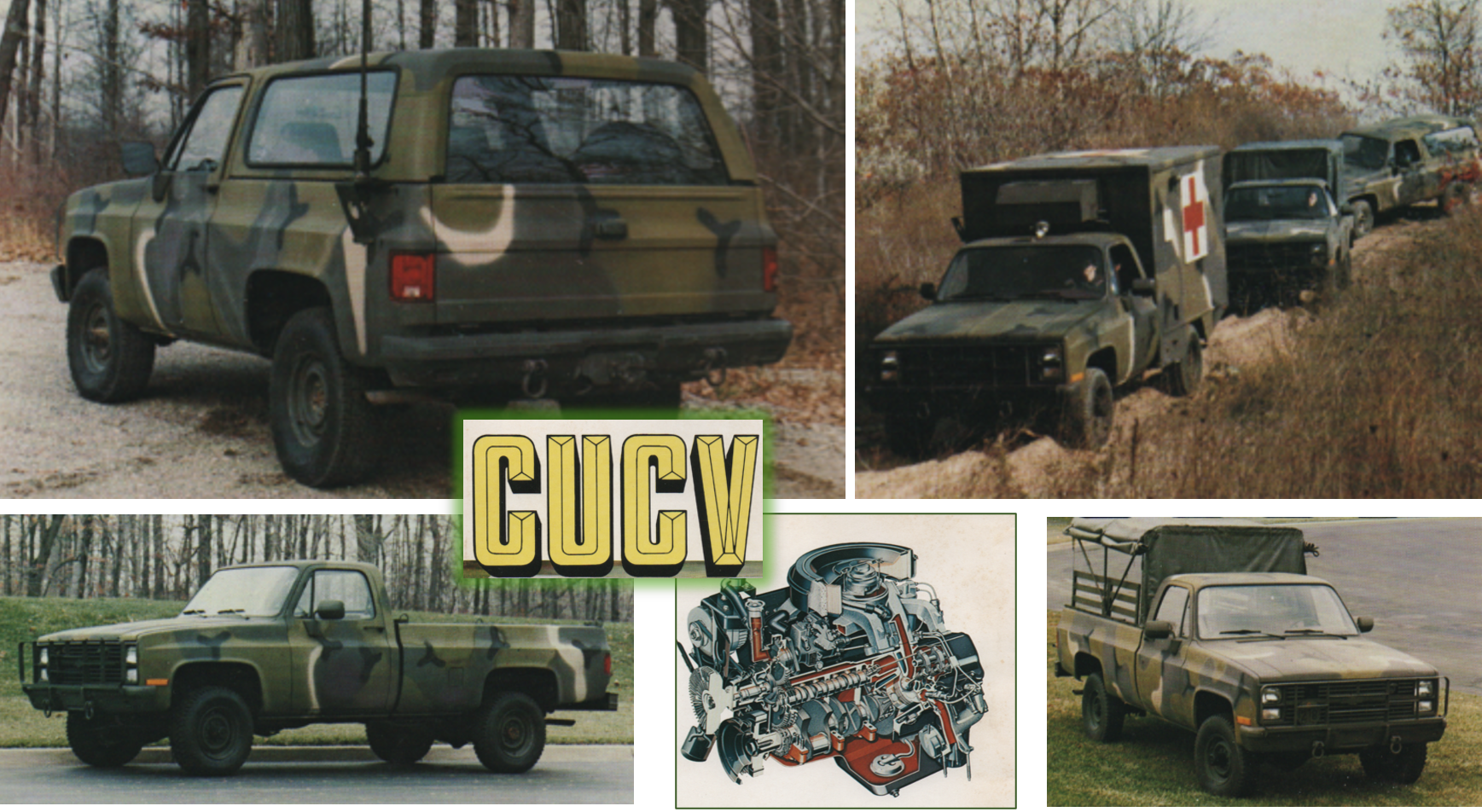 It is no secret that I am a fan of the K5 Blazer, with special interest toward the second generation from the 1973-1991 model years.  Those “Square Body” Blazers, Suburbans and Pickups were pretty advanced for their time, and introduced luxury features like power windows, power locks and full-time four wheel drive pretty early in their lifecycle.

You can learn more about that in the related articles below, but did you know that General Motors also made a military version of the Chevrolet trucks for the U.S. Army in the early 1980s?

For the 1984-1987 model years, GM built 70,000 military-spec Blazer, Pickup and Chassis-Cab trucks for the U.S. Army.  This was part of the Commercial Utility Cargo Vehicle (CUCV) program, whose original purpose was to be a dollar-saving bridge between out-and-out tactical vehicles and off-the-shelf civilian vehicles.

CUCVs were intended to perform “background” roles, much like the rear echelon human troops, providing support for frontline forces, such as cargo transport, background support, ambulance, and communications.  The Chevrolet trucks replaced the aging Jeeps and Dodge M880s in the military fleet, and did so admirably.  The U.S. military continued to keep them in active service long after their projected lifespan.

The Chevrolet CUCVs were perfect for the task.  GM took commercially proven vehicles and added military specific equipment to meet the needs of the Army.  Between the Blazer, Pickup and Chassis Cab products, GM made the five variants pictured below. 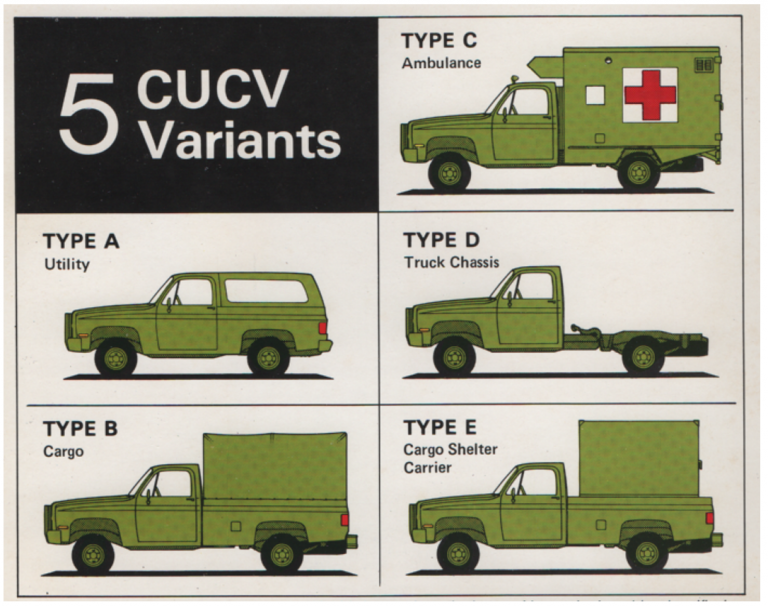 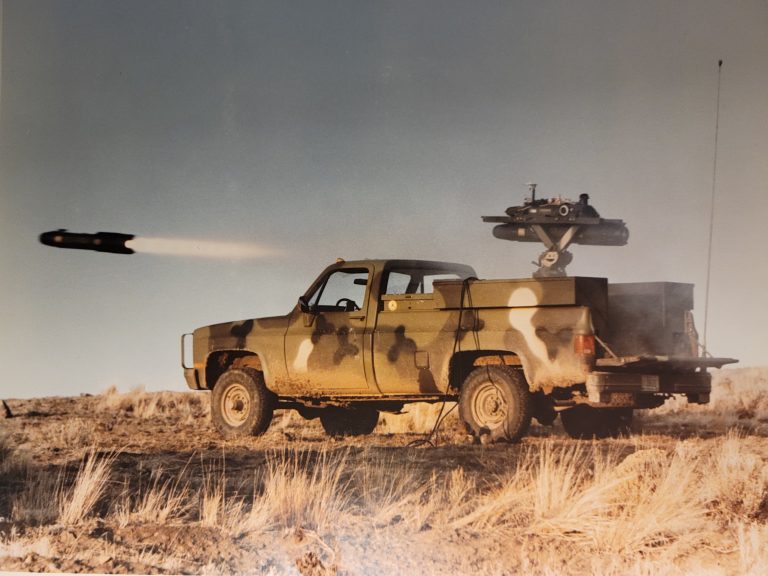 At the heart of every Chevrolet CUCV truck is a 6.2 liter diesel engine with a THM400 automatic transmission.  Thankfully, GM chose the THM400 over the normal 700R4 overdrive transmission.  Early 700R4s were prone to failure (I know, because I was working at the Chevrolet Customer Assistance Center at the time, and fielded MANY angry phone calls over that transmission!), so the THM400 was a great choice.

Heavier duty suspensions and electrical systems rounded out the key GM features, followed by this list of military equipment:

Full detail about CUCV equipment and specifications can be found in the CUCV brochure and spec sheets HERE. 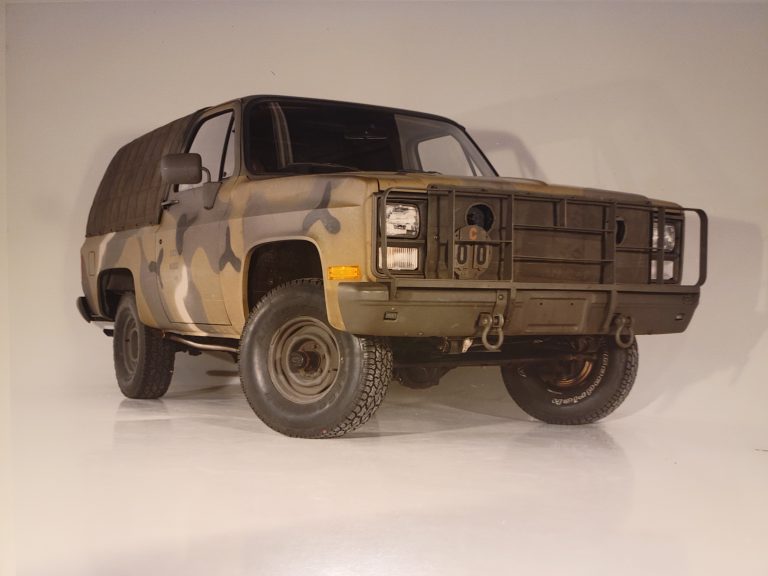 Like the other Blazer and K-series trucks of the 70s and 80s, my dad was involved in the development of the CUCV trucks for GM.  I think he had fun putting this military package together, but had even greater fun bringing the Type C Ambulance to my bachelor party in 1986!  Luckily, no one at the party needed the services of the ambulance–until after he left.

Boy, I wish he stuck around.  I could have used a lift home in the stretcher of that ambulance!