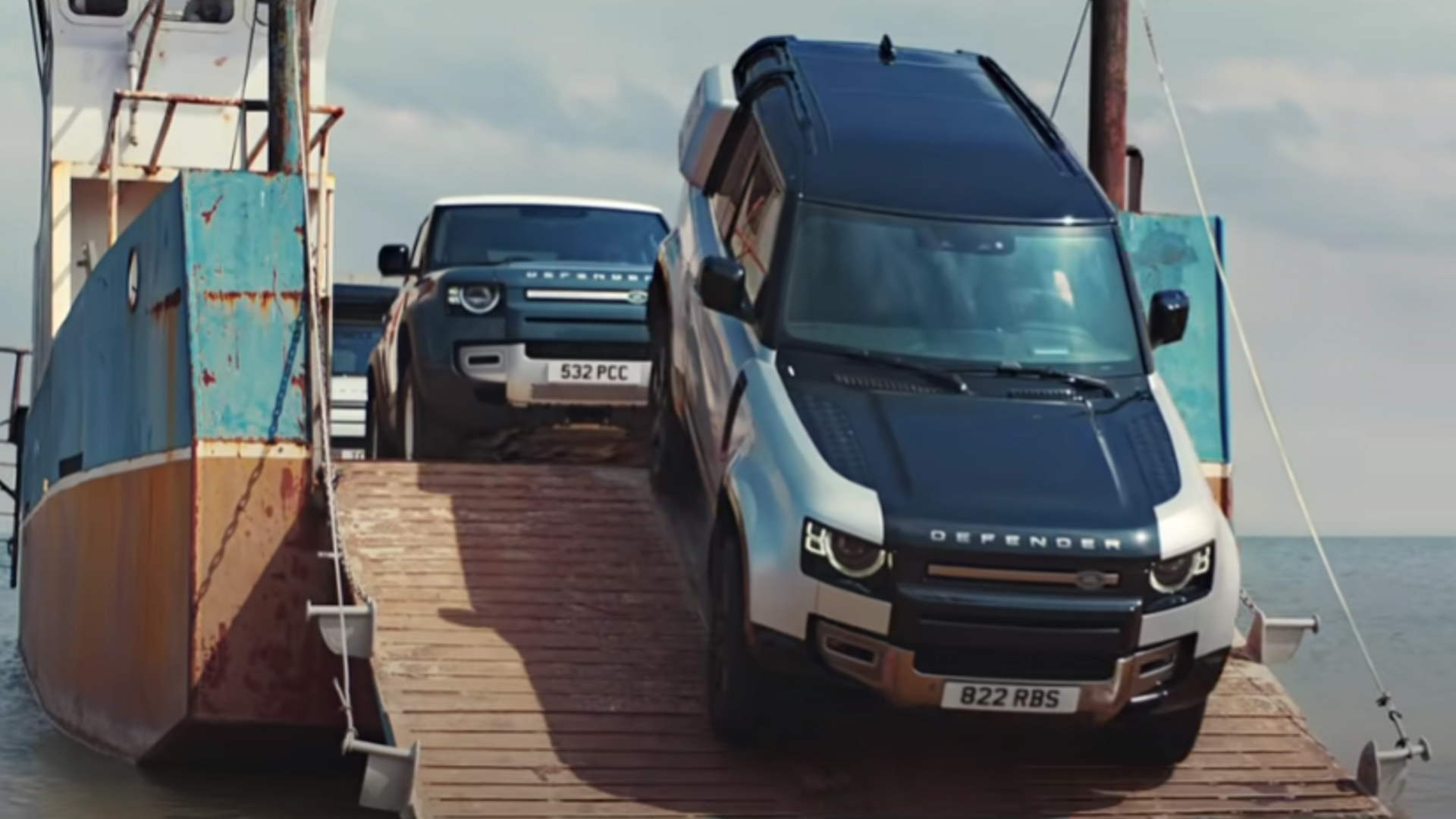 Being a car guy, I consume a lot of automotive news articles and videos every morning.  I like to keep updated on current events in the industry, and be entertained as well.  This past week I read two articles that really made me go “hmmm.”

One was a head scratcher, while the other was tragic and infuriating.  My thoughts on both below.

Land Rover launched the new Defender off-road vehicle in 2020.  The last Defender was imported to the U.S. in the late 1990s.  It was an extremely rugged off-road vehicle, known for being able to go anywhere.

As Land Rover brought the Defender back to market with an all-new vehicle, it was important that they show the new one was every bit as good as the original, so they developed a commercial to showcase its capabilities.  When I saw this run on TV a month or so ago, I thought it was awesome!  Finally, a car ad that truly demonstrates the core of the vehicle’s brand.

There was only one problem.  Land Rover received complaints that the ad was deceptive and showed a vehicle feature inaccurately.  As a result of the complaints, Land Rover had to pull the ad.  The commercial is linked below…see if anything pops out at you:

Good grief!  Anyone who only relies on the back-up camera in that situation is an idiot and has no common sense.

By the way, only TWO PEOPLE COMPLAINED, but the laws in the UK where the ad was produced required that it be pulled.

While the Land Rover situation was both silly and unfair, this story is more tragic.

A customer took their Jeep Wrangler to a Jeep dealership in Michigan.  While it was in for service, the technician working on it was killed when the Jeep lunged forward during the service and killed him.  Here’s what happened:

The Jeep was being driven by a 19 year old dealership employee who did not have a driver’s license.  He also did not know how to drive a manual transmission.  The customer was not at the dealership when this happened.

The CUSTOMER is being sued by the mechanic’s family.  How can that be?  Well, Michigan law prevents employees from suing their employer or fellow staff members for workplace accidents.  It also prevents a dealership from being held liable for acts of people who drive a vehicle with the owner’s permission.

I feel horrible for the mechanic who was killed, but suing the customer is just a roundabout way of attempting to make the dealership pay through its insurance company.  Now the customer has to hire an attorney to untangle this mess, when all he did was leave his Jeep at the dealership for legitimate repairs.

For different reasons, I don’t know why these two stories have such messed-up endings.  Reading car news is my escape from the other crazy things in this world.  Now, it is becoming the crazy thing.

I need a new morning routine.  Maybe I’ll learn how to bake.