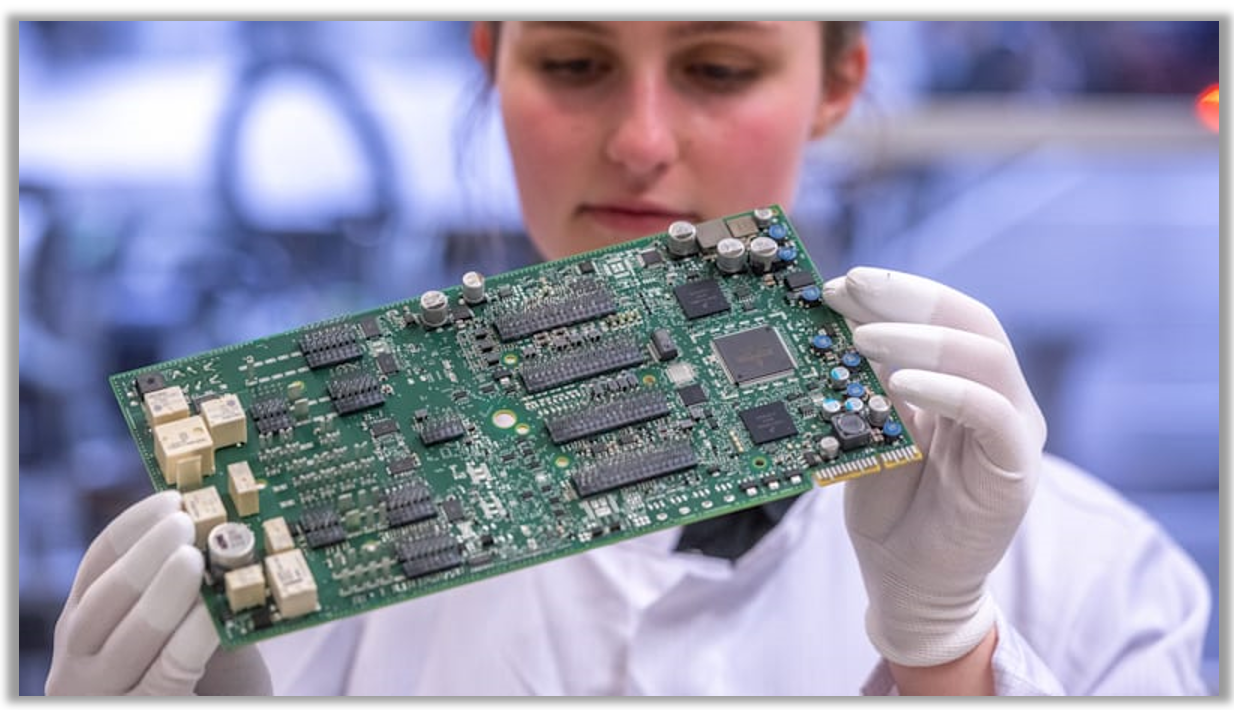 The car market is in a strange place right now.  Dealer lots are void of new vehicles and any used vehicles in inventory are a lot more expensive than just a year ago.  The standard answer as to why this is happening is summed up in two words:  semiconductor shortage.

What does this really mean, and what happened to cause it?  I see a lot of speculation online and in the news, so I decided to dive into this topic to understand the cause and effect of this “chip” shortage.

Keep in mind, a trillion chips are made in a typical year, and it takes two months to make a chip (there are 3,000 steps in the manufacturing process).  A typical vehicle uses 500-1,400 chips to run its systems (double that for electric vehicles).  Semiconductors are complex components, so resuming production is not easy or quick to accomplish.

Three main events are at the heart of the semiconductor shortage.

One of the main supply chain disruptions for semiconductor chips last year was due to the COVID pandemic.  During the initial lockdowns that happened around May 2020, most automakers cancelled their orders for chips as they expected an extended production shutdown.  COVID also sidelined chip manufacturing employees as the virus spread through various plants.

Auto plants shut down for several months due to the drop in demand for new vehicles.  At the same time, people stuck at home ordered additional laptops, phones and other electronics for their home offices.  They also purchased home fitness equipment (hello Peloton!).  That shifted the demand from automobiles, leaving automakers in the lurch when demand for new vehicles returned.

In 2018, the U.S. Government entered into a trade war with China.  We placed a 25% tariff on Chinese imports, and semiconductors were caught right in the crosshairs of that action.

Also, in 2019, the government placed a ban on the sale of U.S. made chips and other components to the Chinese company, Huawei. This company used chips in its network gear and smartphones businesses.  This forced Huawei to seek out chips from South Korea and Japan, placing a further strain on the chip supply.

In addition, China began hoarding ships to insure they had the components needed to keep their industries running.  It was also retaliation for the tariffs placed by the U.S.

Earlier this year, Mother Nature wanted to get in on the action.  Taiwan was hit with the worst drought in 50 years.  This meant Taiwan’s leading chip maker, TSMC (the third largest chip market in the world), would not have access to the 63,000 tons of water needed DAILY to produce semiconductors.

Japanese chip maker, Renesas, experienced a fire in its plant that shut down production in March 2021.  The disruption in production lasted until July.

It’s true…it is not nice to fool Mother Nature! 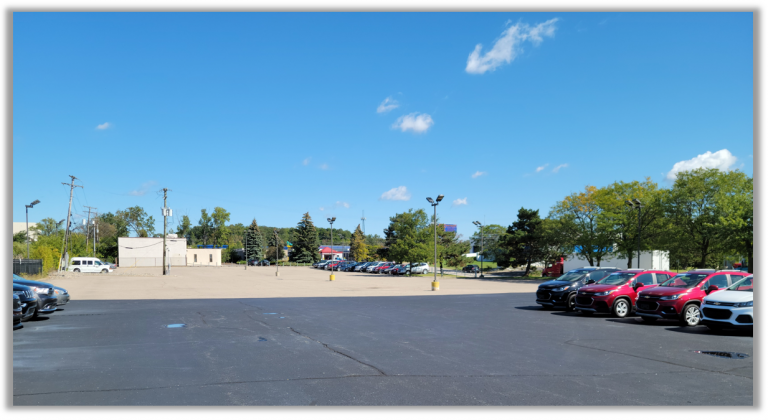 This combination of events caused the semiconductor shortage for all automotive manufacturers, at a time when automotive demand increased faster than expected.

The automotive segment uses less than 15% of the semiconductors made, with the majority used in communications, computing, healthcare, military systems, transportation, clean energy, and countless other applications. This made the auto segment one of many scrambling for semiconductors.

Here are some of the key consequences of this chip shortage:

Opinions vary as to when the chip shortage will get to the point where vehicle production can meet demand.  Hyundai is optimistic for big improvement in the fourth quarter of 2021.  Other manufacturers and industry experts feel it will be the second half of 2022 before relief is in sight.

The Biden administration has proposed measures to beef-up the U.S. semiconductor supply chain. Hopefully, these can be implemented by the end of 2021.  Just last month, trade restrictions with Huawei were reduced to allow the sale of U.S. made chips for vehicle components only (video screens and sensors).

It will take time to recover from the events of the past 18 months.  Let’s hope no new challenge hits the industry before supply can meet demand.  At least one of us wants a new vehicle and does not want to pay a premium for it!