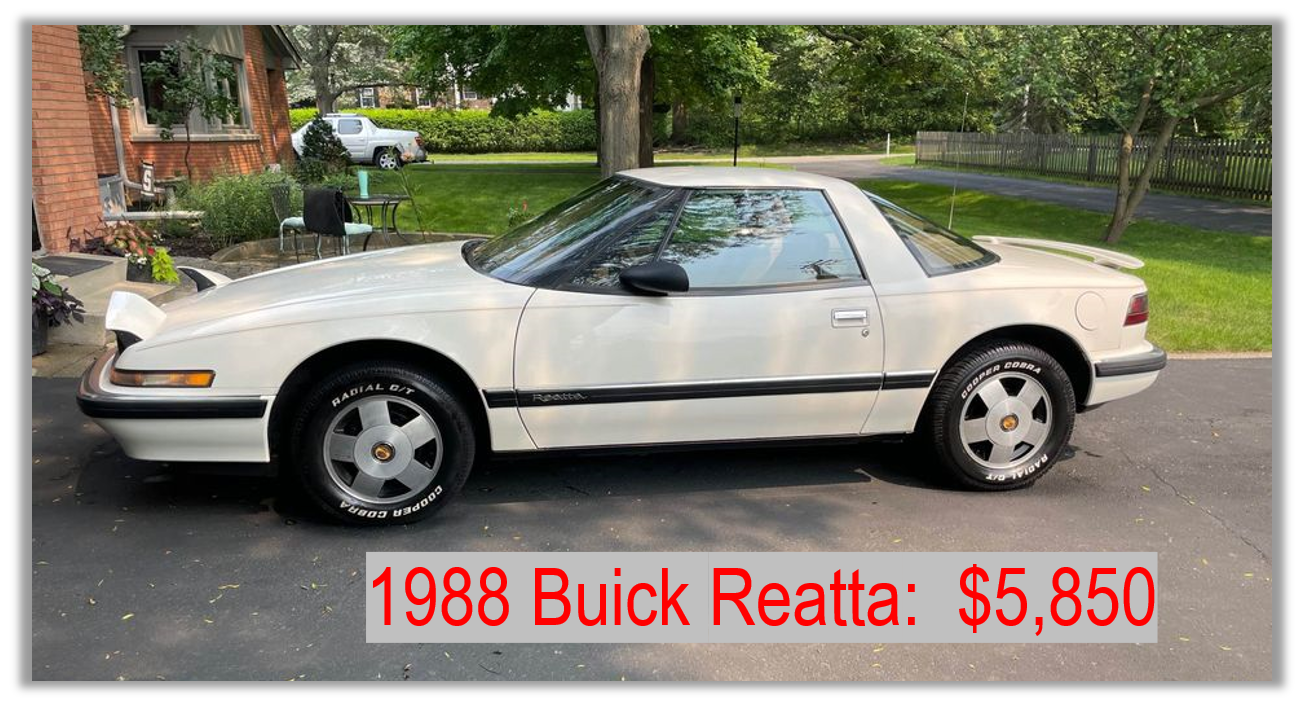 With new and newer-used car prices on the rise, you may think it is impossible to find an affordable car.  I know there are still some affordable fun cars out there, so each Thursday I am going to share a fun/quirky vehicle found on either Facebook Marketplace or Craigslist within 75 miles of my home in metro Detroit.  All cars will be under $12,000.

More details about this weekly feature can be found in the article Searching for Fun Cars Under $12,000,

This week’s pick is a 1988 Buick Reatta found on Facebook Marketplace.  As of this writing, the car is still for sale and the listing can be found HERE.  Asking price is $5,850. 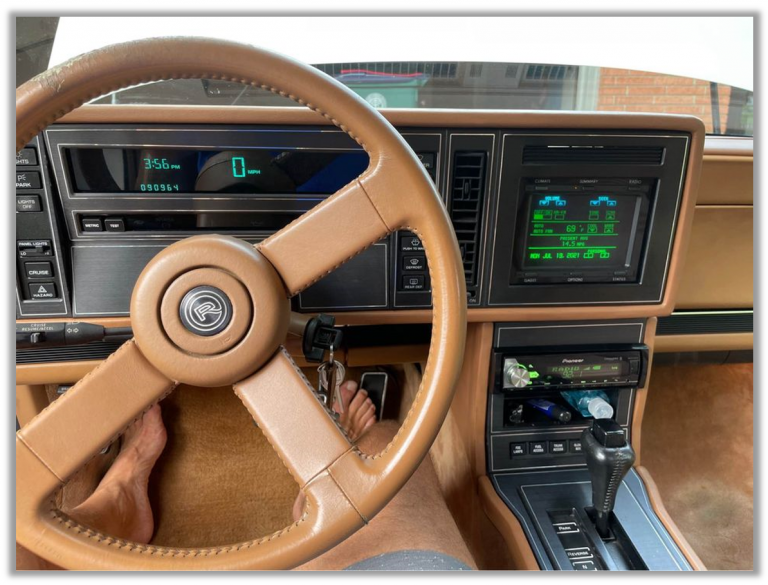 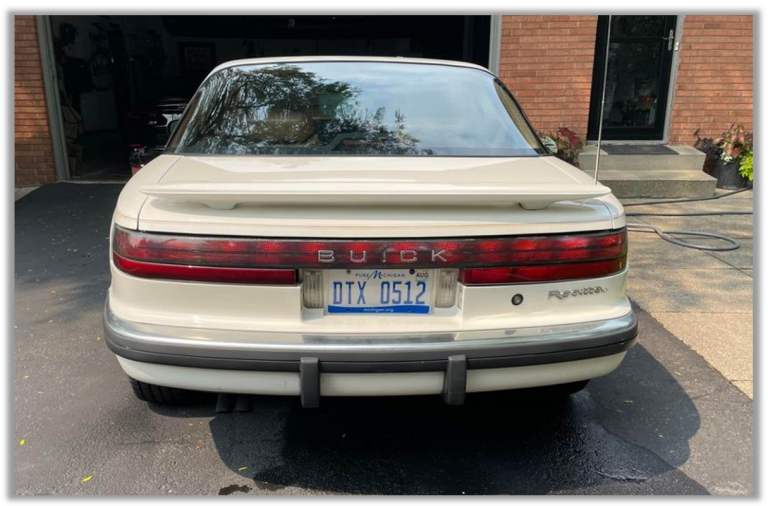 This was personal luxury at its best for GM in the late 1980s.  In fact, it was one of the first “hand crafted” cars to come from GM in some time, which in itself makes it a rarity.  That, plus its unique coupe styling makes this an interesting vehicle to me.

The Buick Reatta was a low volume, personal luxury coupe that was only built from 1988-1991.  It was built on a shortened version of the  Buick Riviera platform, which was a good thing.  It had all of the good parts (like the venerable Buick 3.8L V6) tucked under a stylish body.

For the Reatta’s manufacture at the Reatta Craft Center, specialized teams of workers assembled the car at a series of stations rather than on a conventional assembly line. After a team had completed their portion of the assembly, the car would be moved by robots to the next station. Paintwork was performed on site under subcontract to PPG Industries (a leading paint supplier).

This Reatta has low miles for its age, and appears to be in good shape.  The seller notes a few minor issues with the car, but nothing that could not be handled in an afternoon.

Tips on Buying a Used Car

I covered the basics of how to buy a used car, including things to look out for and how to go about the actual purchase.

If you decide to go after this car, be sure to read the article Buying a Used Car HERE.

It takes time to scan the vehicle listings in a market, so I would love to get some help!  If you live in any market other than metro Detroit and would like to be my “eyes and ears,” let me know.  It would be fun to see what some of you can find in places like Georgia, Tennessee, Texas and others.

Send me a link to a fun car for sale with a reason why you picked that car.  I will then include it in the weekly article published on Thursdays.