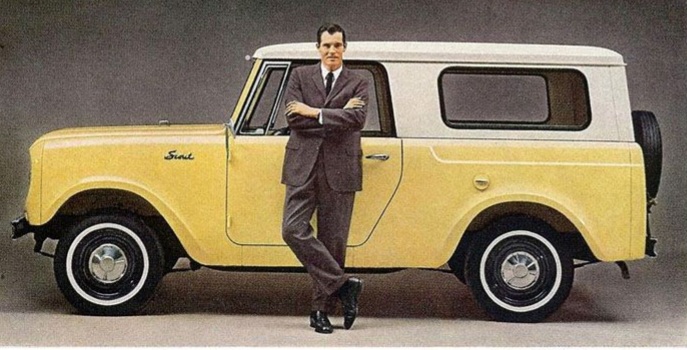 Something interesting happened a couple of weeks ago.  Volkswagen announced they are going to bring the Scout name to market in 2026.  This is remarkable for several reasons, and will give VW a much needed shot in the arm with the enthusiast community.

This needs to be unpacked a bit, as the Scout name has some serious history that goes back to the early 1960s.  It was not a VW brand, which might have some of you scratching your heads right now. 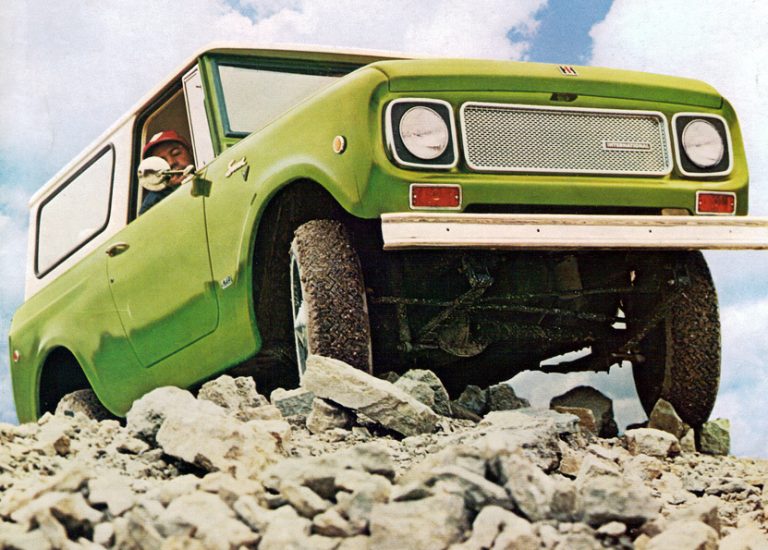 The original Scout was an off-road vehicle sold by International Harvester (the farm equipment and heavy duty truck maker) from 1961-1980.  It was a two-door off-road SUV with a removable roof and fold down windshield, targeting the Jeep CJ.

Many people don’t realize that Scout was at the leading edge of a new sport utility vehicle market created in the 1960s.  It was followed to market by the 1966 Ford Bronco and 1969 Chevrolet Blazer.

Sadly, financial trouble by International Harvester caused the demise of Scout after the 1980 model year.  Those same troubles forced International to sell off their farm equipment division in 1984 and reorganize as medium and heavy duty truck maker, Navistar, in 1986.

VW has a commercial truck division, Traton, that purchased the remaining shares of Navistar in 2020.  With that purchase, VW also assumed ownership of the Scout name.  I doubt most people made that connection at the time.  After all, Scout went off the market in 1980 and was assumed long dead.

Anything is possible in the automotive world, and long-lost vehicle names get resurrected often.

Now that VW owns the Scout name, they appear ready to cash-in on the history of this venerable off-roader.  They plan to build and sell both an SUV and a pickup on an all-new electric vehicle platform.

We may not see anything more than the above sketches until 2023, but the images show the SUV will have an upturned window line that recalls the rear glass from the ‘60s original.  The pickup reminds me of the new Rivian electric pickup.

Both look super sharp to me!

Speaking of long-lost vehicle names that get resurrected, the other two 1960s SUV icons came back into the market over the past couple of years.  Chevrolet introduced a new Blazer for 2019, followed by the Ford Bronco in 2021.

Ford stayed true to the original Bronco design with a rugged looking, offroader.  It has been wildly successful with production sold out until 2023.

It comes in both two door and four door models, with body-on-frame construction and removable roofs.  The new Bronco pays a fitting tribute to its grandfather.

Chevrolet went a different direction with Blazer, opting to slap that storied name on a Camaro-inspired crossover vehicle.  The new Blazer is attractive, but GM missed a huge opportunity by naming it Blazer.

When GM announced an all-new Blazer EV was coming, I was excited to think they might correct their mistake and finally make a retro-styled Blazer.  Based on the picture of the new 2024 Blazer EV shown below, that’s not going to happen. 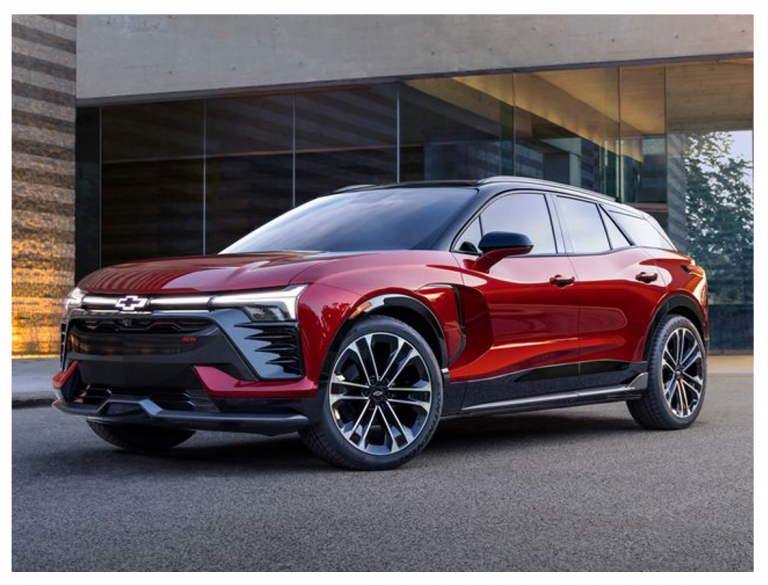 GM went further down the sleek, sporty design route with the new Blazer EV.  It’s a great looking vehicle, but why call it Blazer?  Wouldn’t old model names from the past like Nomad or Chevelle worked even better?

Regular readers know my feelings on this subject, so I will let it go.  If you want a refresher on the big GM mistake, read more at my article below.

As disappointed as I am in the direction GM is going with Blazer, I am equally excited to see what VW does with their new Scout.  We need to wait until 2023 before more information about Scout is released.

Let’s hope we learn that the new Scout will be an affordable electric vehicle from VW.