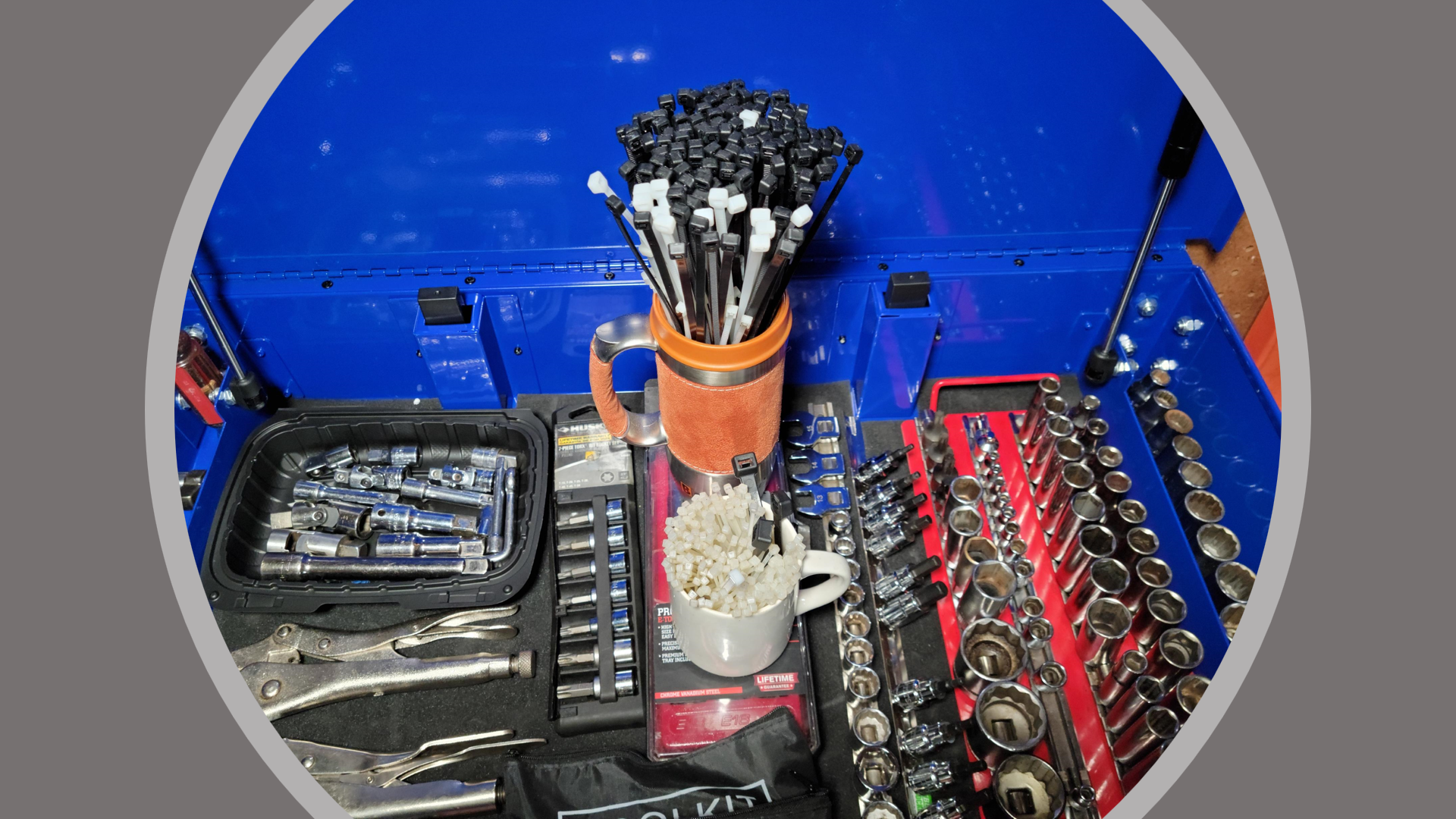 Last week, I posted a funny meme about zip ties on my Instagram and Facebook pages.  I thought it was funny, but underestimated the passion people felt for zip ties. As a result of this reaction, I felt this topic deserved some more serious attention.

Even though the proper name is cable tie, the zip tie is a type of fastener for holding items together, primarily electrical cables and wires. They are used in a variety of ways, from bundling household wires, to use in construction and law enforcement (eg. handcuffs).  Zip ties are primarily made of plastic. One side of its thin length has teeth that interact with a pawl on one end which acts as a ratchet.

I use them for a number of automotive tasks, which I’ll address later.

The History of Zip Ties

Cable ties were invented in 1958 by an electrical company named Thomas & Betts.  They were originally used for bundling aircraft wiring.

The idea for zip ties came to Maurus C. Logan, an employee of Thomas & Betts, while touring a Boeing aircraft manufacturing facility in 1956. Wiring an aircraft was tough work, with thousands of feet of wire tied to sheets of plywood with nylon cord. Seeing how often the operators were injuring themselves in the process, Logan realized a need to simplify the operation.

Logan’s original design used a metal tooth, but as zip ties became more popular they were produced from nylon/plastic to make them more cost effective. 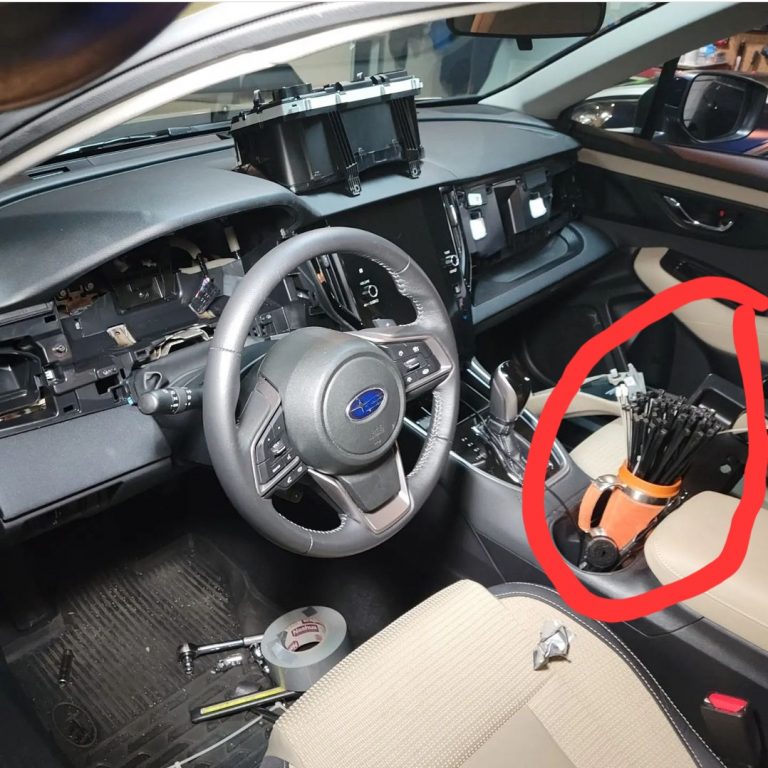 Better Than Duct Tape for Automotive

As I mentioned earlier, zip ties have become a mainstay with my automotive projects.  Within the last year, I tackled an annoying rattle under the dash of my Subaru Outback.  The rattle (more of a resonance than a true rattle) only surfaced when driving in my neighborhood at speeds less than 20 mph, when the vehicle was cold.  Pretty specific, huh?

Through trial and error, I found that a plastic shield near the heater core was the cause.  Using an 18” zip tie, I was able to reinforce the shield so that it no longer resonates.  In the course of chasing that noise, I had the instrument panel apart several times, using zip ties to secure anything that seemed like it might cause the noise.  As a result, I have the tightest dashboard of any Outback.

I am also working on a special project for my friend’s business.  It involves the fabrication and installation of prototype parts in a law enforcement vehicle.  Zip ties have given me the flexibility (and speed) to try multiple solutions.  I wish I could share pictures, but I need to respect the privacy of the client. 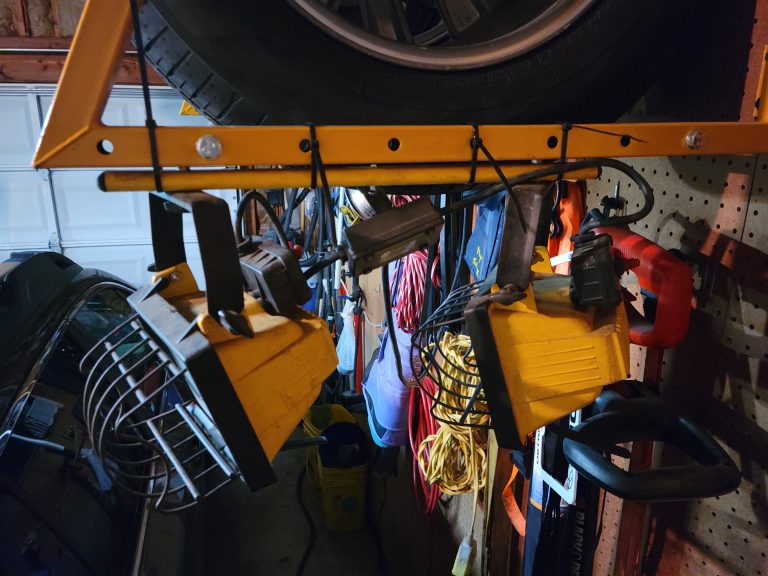 Beyond automotive applications, there are a number of other uses for zip ties.  A small sample are listed below: 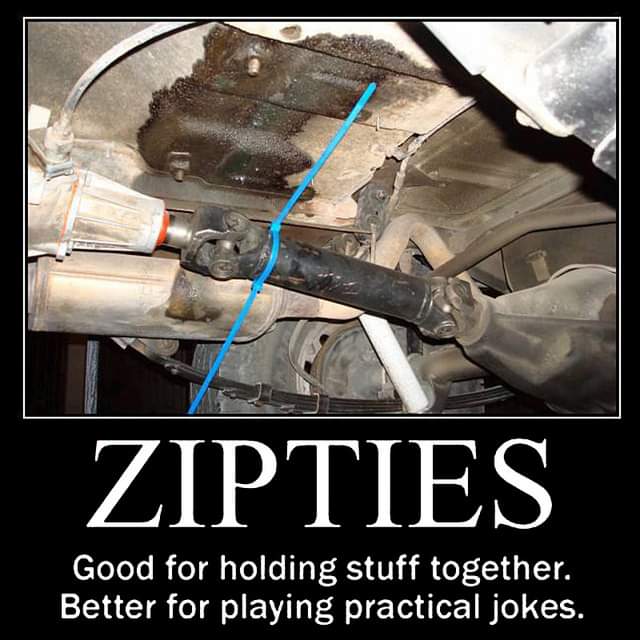 This is where the idea for this article started…with the meme shown above. Yes, zip ties make excellent tools to carry out a prank.  I can’t endorse such thinking, so will leave that to the creative minds of my readers. 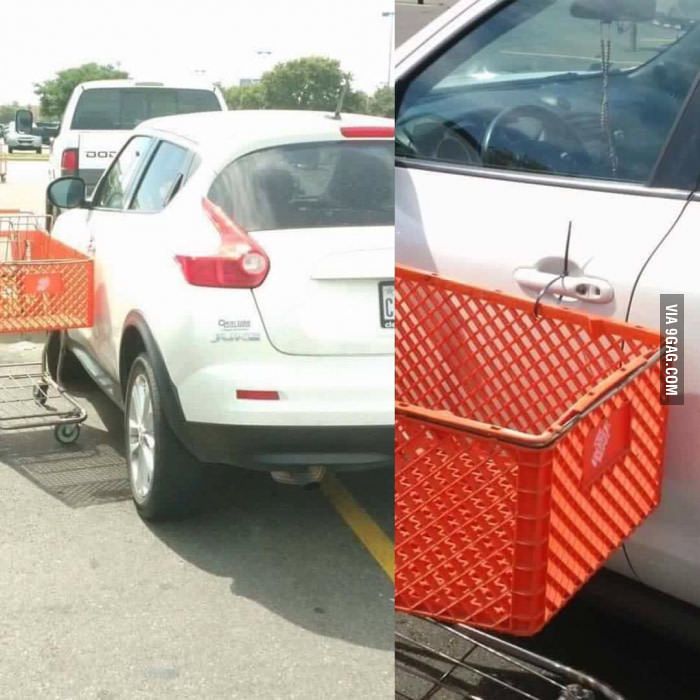 The simplest things in life can bring joy and satisfaction.  Zip ties are the fast, easy and inexpensive solution to so many problems.  It’s also a fun topic to share with you, so I hope you found it helpful.

Let me know if you have any thoughts or questions. Please email me at wct.billtaylor@gmail.com, or message me through the Vehicle Nanny Instagram or Facebook pages.